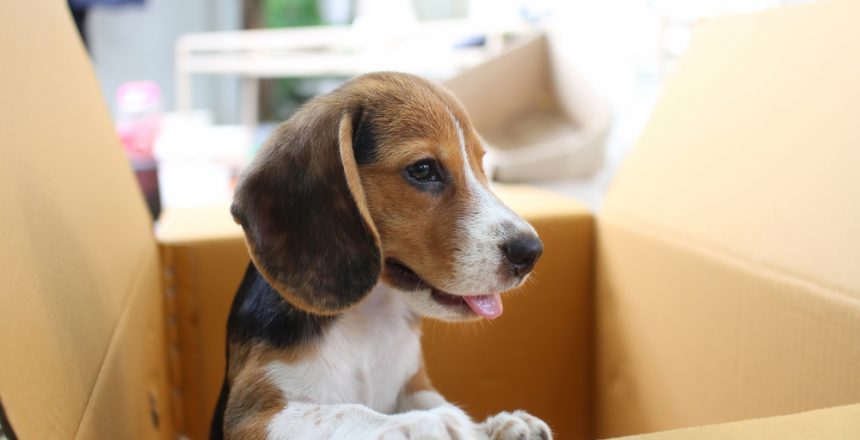 Tired of feeling like all you do is work just to pay your bills? If yes, you are not alone. Redfin reported that  San Francisco lost more residents than any other US city in the last quarter of 2017. And in 2018, 49% of Bay Area residents said they would consider leaving California because of the cost of living. So, despite IPOs and a booming economy, nearly half of Bay Area residents feel like the quality of life has deteriorated.

Roughly 25% of my clients want me to show them what life would look like to pick up and move. I have done comparisons for many cities from Bend to Boise, and Austin to L.A. All have lower cost of living compared to the Bay Area. Typically, there is also less employment opportunities or lower salary expectations. However, more companies are embracing a remote workforce, which makes keeping a good salary and relocating to a lower cost area possible.

For some families, relocating is the only option if you want to buy a house and raise a family, and make less than $250,000. Thinking about a move is one thing, but you need to do some homework to decide if it is a feasible option for your family. Read on for some simple steps to see if a big move is right for you:

Step 1: Look at the numbers. Nerd Wallet has a good calculator for comparing the cost of living across cities. For example, if you currently live in the Bay Area and make $200,000, the calculator tells you the equivalent is $97,000 in Boise due to the cost of living being 51% less. In reality, these numbers are too low since Nerd Wallet is taking the metro city averages. The cost of housing isn’t 73% lower in Boise than in San Francisco, but it is about 50% less by my calculations. Overall, the cost of living in Boise is about 30% less than San Francisco, but you can get a nice house with a lot more space for half the price, and you only need to make $140,000 to live the same lifestyle. If these numbers make you excited, move on to step 2.

Step 2: Take a trip. It’s best to go during an off season so you don’t just see the best a city/town has to offer. This can be the reality check you need to see if you can envision your family in the new location. Check out rentals and open houses, walk the streets, and try to meet local families and see what their lives are like. Sometimes it is best to keep this trip a secret from friends and work, so you have no one to answer to when you get back.

Step 3: Make a decision. Sleep on it? Trust your gut?  If making decisions is a challenge, take out the emotion and follow  Seven Steps to Faster, Better Decision Making. Okay, so your life isn’t a business, but your brain is more efficient than you think, and you likely already know the answer to your question of whether to move.

More recently, I have noticed families trying the “long-distance commute”. This entails relocating the family, getting the kids in school, and one working parent telecommuting most of the month and then working part of the month back in the Bay Area. This still tends to net out in financial favor of the move and enable the family a higher quality of life.

In general, it makes sense for a family to leave the Bay Area due to the high cost of living. Despite the numbers, few families do it. The most common reason is FOMO and the worry if they leave, they won’t be able to come back. However, I had more clients move in 2018 than any other year in the last ten years, which could be an indicator that some folks have had enough.

According to a survey of 500 residents by public-relations firm Edelman.