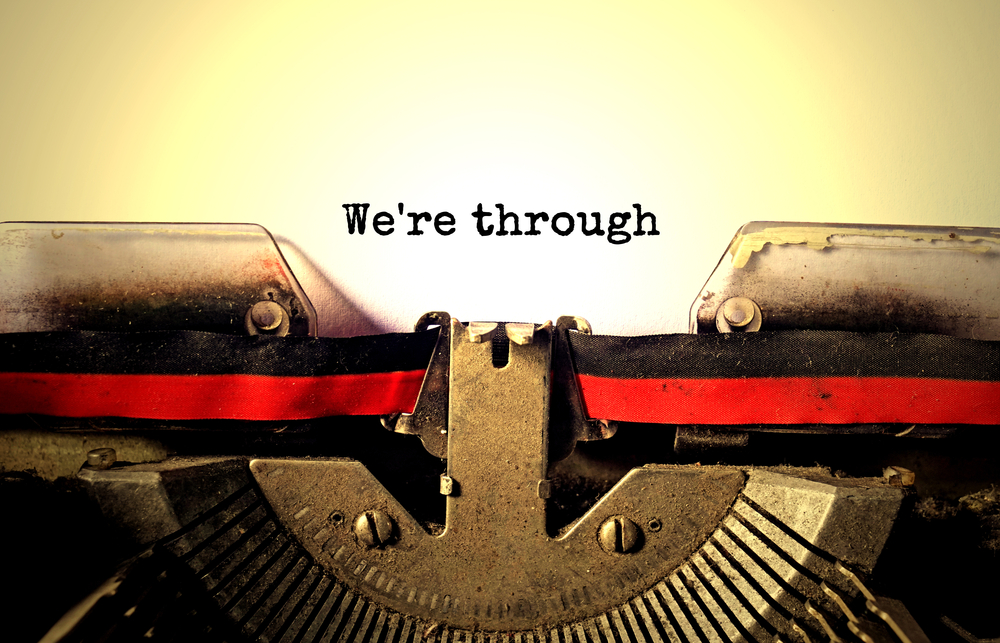 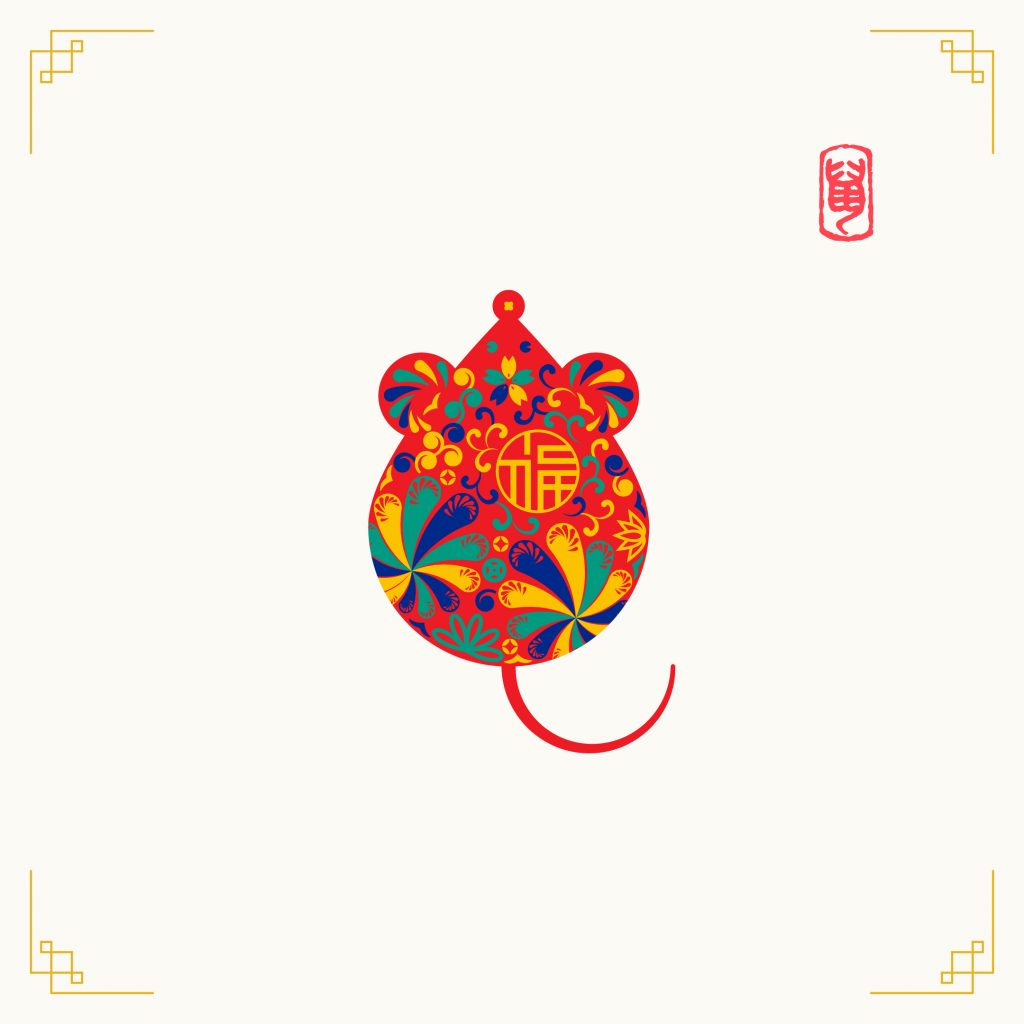 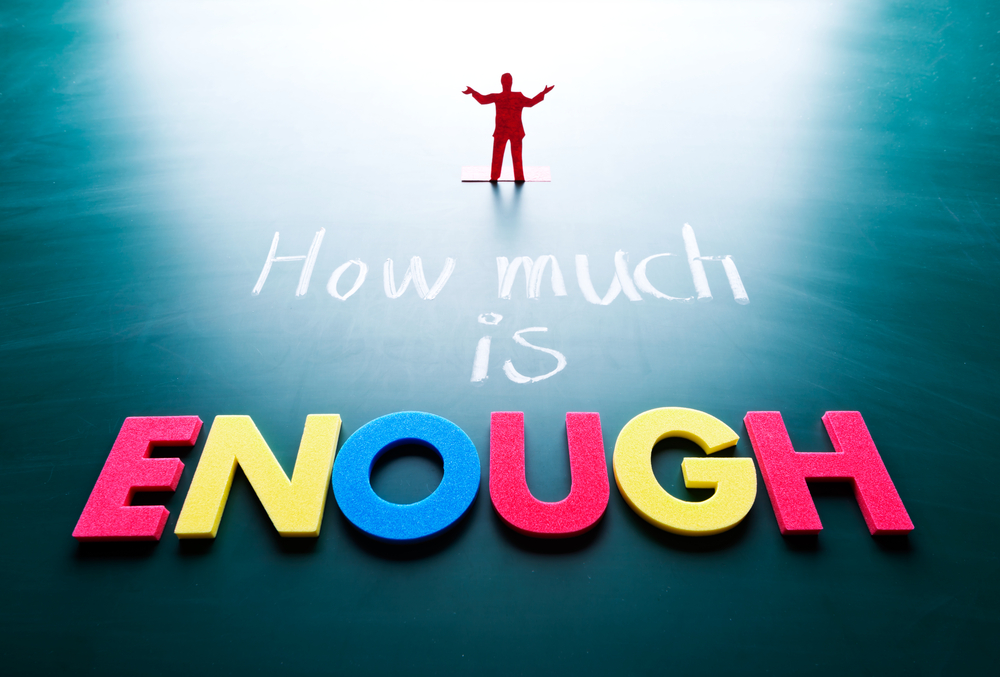 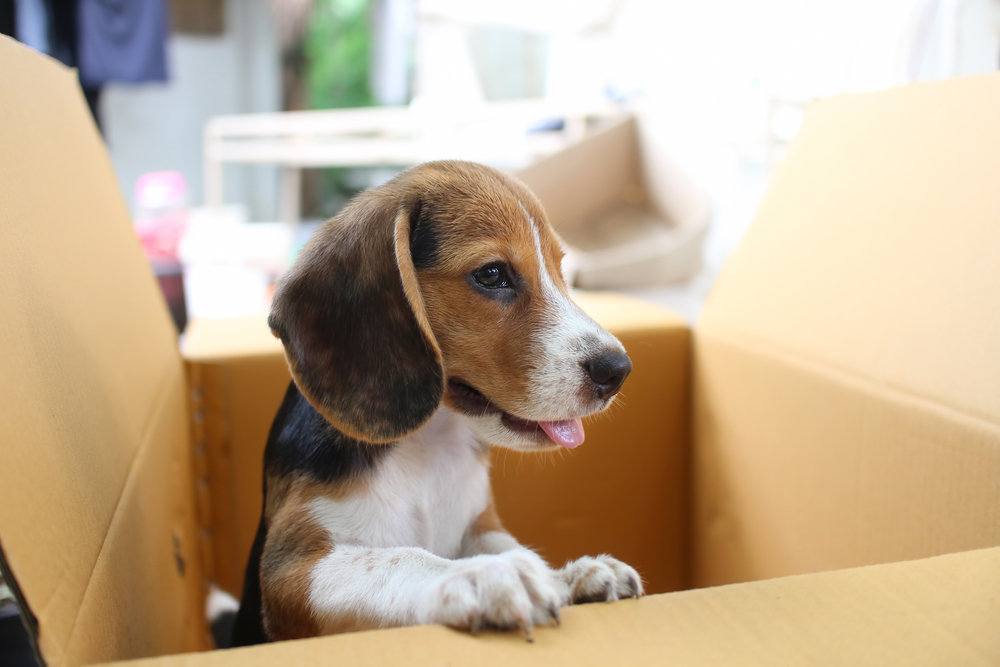 Tired of feeling like all you do is work just to pay your bills? If yes, you are not alone. Redfin reported that  San Francisco lost more residents than any other US city in the last quarter of 2017. And in 2018, 49% of Bay Area residents said they would consider leaving California because of the cost […] 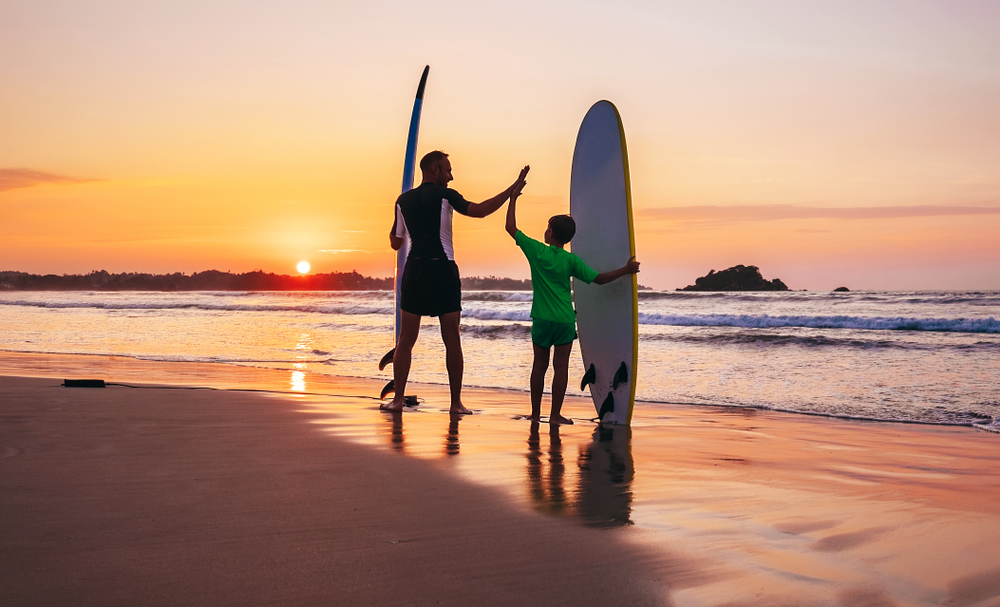 In 2014, I started working with Bill. He wasn’t my typical client. Divorced, dad to two teenage sons, not working in finance, law or technology. He was laid back, and he knew what he loved: his boys, his dog, music and surfing. Financially speaking, he felt like a wreck. He wanted a budget, to get […] 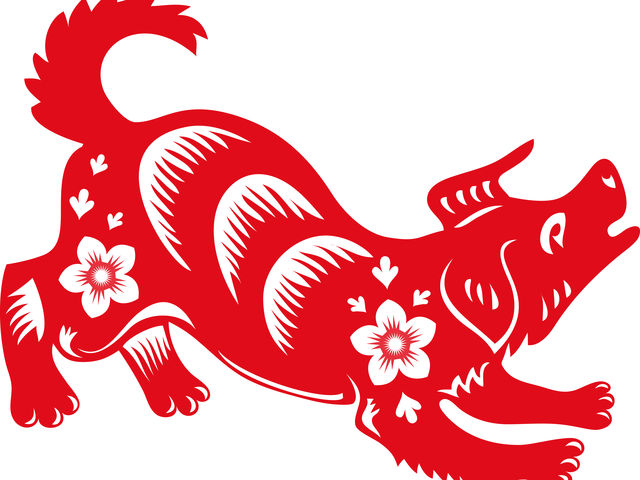