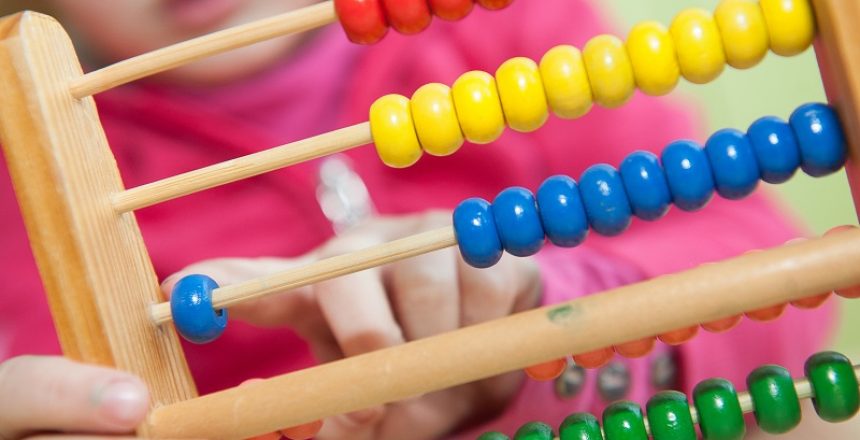 In general, talking about money makes people tense. So, how can you talk to our children openly and effectively about money? Money is its own language, and as parents you have the opportunity to create a plan to educate your kids and make money skills a priority.

To help you, here is a list of the top 5 money lessons for your kids:

Lesson 1: There are different kinds of money.
For young children, money can seem magical. It can also be hard for them to understand why a dime is better than a penny if the penny is bigger. My daughter used to think that credit cards made everything free! Wouldn’t that be nice?! To Do: 1. Sort and count money. 2. Play games that involve money, like Monopoly, so that they can learn how money can be used, given and taken away. 3. Empty out your wallet. Show them your coins, cash, credit cards (yes, all of them) and checks. Explain a use for each kind of money and that in order to have this money you need to work.

Lesson 2: There is value in working for money.
Earning money is a privilege, not a right. Recently my son and I passed by a group of men hanging out near a home improvement store looking for work. He asked what they were doing there, and after I explained he said he wouldn’t like having to ask for work every day because it would be scary and hard. Children today work a lot less than previous generations so it can be harder to install a good work ethic and to avoid a sense of entitlement. To Do: 1. Be thankful when you have the opportunity to earn your own money. 2. Pay your children for age appropriate jobs. This is different from household jobs that are unpaid and the responsibility of each household citizen, like cleaning your room and putting away your clothes.

Lesson 3: There is a difference between spending and sharing.
The most important money lesson is to spend less than you make. By teaching this lesson early, you can help the younger generation avoid the pitfalls of overspending and teach them to have plenty of room for saving and giving. To Do: Help your child separate their money so that 70% can be spent, 20% saved, and 10% given. These can go into three distinct piggy banks or jars. Explain that giving isn’t about charity; it’s about investing in the lives of those you are inspired to help.

Lesson 4: Self-reliance is cool.
Making your own money and learning not to rely on your parents’ deep pockets is important. I’m a big fan of allowance. I liked getting it as a child and realized early on that it is more fun to spend someone else’s money than my own. Allowance gives kids a choice on how to spend their own money and an opportunity to learn from their mistakes. To Do: 1. Pay your child $0.50-1.00 for each year of their age. For example, my 10 year old would get $5.00 per week. 2. Pay it in cash: Weekly for kids under 10, and monthly for older children. 3. Don’t make any advances, and if you borrow from their stash of money you need to pay it back and with interest.

Lesson 5: Investing can be powerful.
Between 8-12 years old, kids can understand the basic concepts of investing. Albert Einstein is quoted to have said, “Compound interest is the eighth wonder of the world. He who understands it, earns it … he who doesn’t … pays it.” This is also a good age to introduce the relationship between risk and reward, the idea that the amount of potential return is proportional to the amount of risk taken in a financial investment. To Do: 1. Explain that interest is what a bank pays you to keep your money there. Illustrate this by asking whether they would prefer $10,000 or 1 penny that doubles its value every day. Most kids will say $10,000. But if the 1 penny doubles its value every day, you would have over $10million on day 30! 2. Google the Skittles Investment Game. You’ll need a bag of candy, dice and paper and a pen.

Kindergarten through 5th grade is the most impactful time to teach children about money. By kindergarten, kids are already consumers and well versed at spending your money and their own. In addition, marketers target children as young as 18 months, so it’s important to teach your kids that they have choices about money and how to spend it.