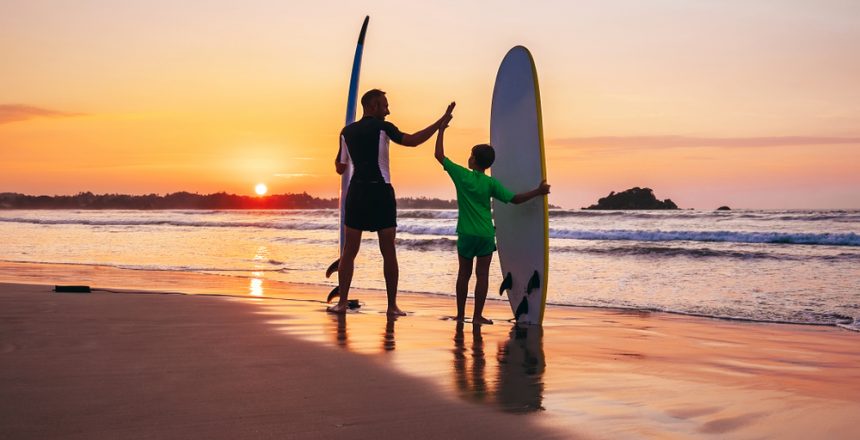 In 2014, I started working with Bill. He wasn’t my typical client. Divorced, dad to two teenage sons, not working in finance, law or technology. He was laid back, and he knew what he loved: his boys, his dog, music and surfing. Financially speaking, he felt like a wreck. He wanted a budget, to get out of credit card debt and feel like he knew what he was doing with his money.

The first step was to figure out his current financial position. Some cash, a car loan and some credit card debt. In addition to his income, he had some passive income sources that helped make life in Marin County, California, feel doable. However, once we added in the costs of two teenage sons, a love for live music and surfing trips to some exotic locations, cash flow wasn’t as rosy.

We came up with a budget, moved as much debt to 0% APR cards and had a plan for paying down the debt over the next year or so. Bill was feeling more in control and had a sense of where his money was going for the first time.

Each year we have a check-up meeting. We look at his balance sheet and cash flow. Progress is made but spending is always more than planned. And then, an unexpected tax bill from years ago. This means that after five years, the credit card debt isn’t zero. It lingers, but on the bright side it hasn’t grown.

Turns out Bill’s annual overage is consistent, and it pretty much equals the credit card debt from when we first met. As a financial planner, I want this debt to go away and for Bill to have a clean slate and sense of accomplishment.

During this year’s meeting, Bill told me he feels confident he can get rid of the lingering debt this year. We talked strategic, and he has a plan for 2019. He’s an optimist and flexible, which I admire. He also has a new girlfriend, which makes me happy, but makes me worry that dating means more eating out and travel! But Bill knows what he is doing and what it takes to get to his goal.

Bill has taught me a very important lesson. Plans don’t always turn out the way we expect. Adapting, accepting and moving forward are critical for being a responsible grown-up and a great role model for our kids.