I first starting working with Dan and Robin back in October 2012 when they were in their early thirties, newly married and just starting their lives together. At the time, they were earning around $230,000 per year and were never big spenders. Their monthly outflow was around $5,600 per month, which adjusted for inflation today is ~$7,500. This is very frugal for the San Francisco Bay Area. Their goals were to start a family, buy a house someday and retire early by age 60.

Each year, they continued to maximize pre-tax retirement and save an extra $50,000 per year to a brokerage account. Dan managed the investments himself, learning all that he could about passive strategies and asset allocations.

Now, they have two children and have grown their net worth by an impressive 324%! They are still renting and want more space for their young family to grow into, but with the pandemic and market uncertainties, they don’t see this as the time to invest in a home. Plus, the inventory where they want to live is non-existent.

Their income has almost doubled, as have their expenses (mostly due to childcare), but they still save about $90,000 per year between retirement and investment accounts. Very impressive for a family with two children in childcare. They have extra cash flow to spend on more childcare, some travel and potentially a ski lease next year, as well as buying a $2million home.

Based on their financial progress, they are on track to retire at 60, fully fund college and buy a home. But now a house doesn’t seem worth it. It feels more attractive to be able to retire in their early 50’s if they wanted and maybe rent a bigger house instead of buying. Renting a bigger house is still less expensive than buying a fixer for $2million.

I am telling you Dan and Robin’s story for two main reasons: 1) their ability to save and invest demonstrates how having clarity of your cash flow and financial goals from the beginning can provide clear targets to achieve, and 2) financial priorities may change over time and it is important to be flexible.

Error type: "Forbidden". Error message: "The request cannot be completed because you have exceeded your quota." Domain: "youtube.quota". Reason: "quotaExceeded".

Did you added your own Google API key? Look at the help.

Check in YouTube if the id UCjMYRyri6f41HYlkHyE-r4A belongs to a channelid. Check the FAQ of the plugin or send error messages to support. 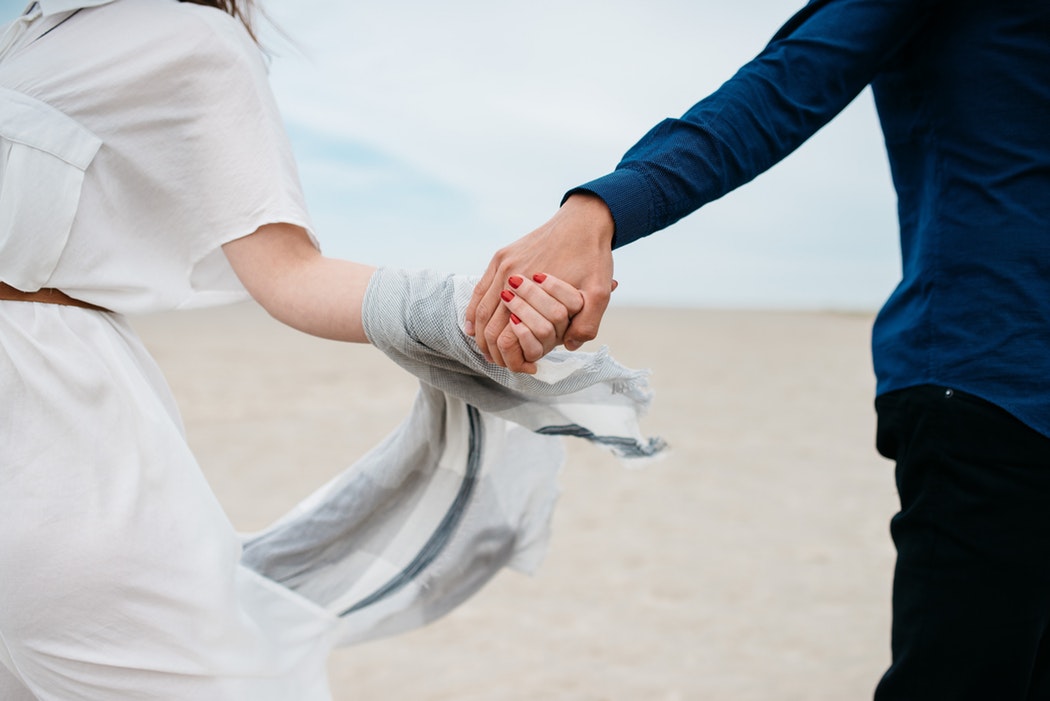