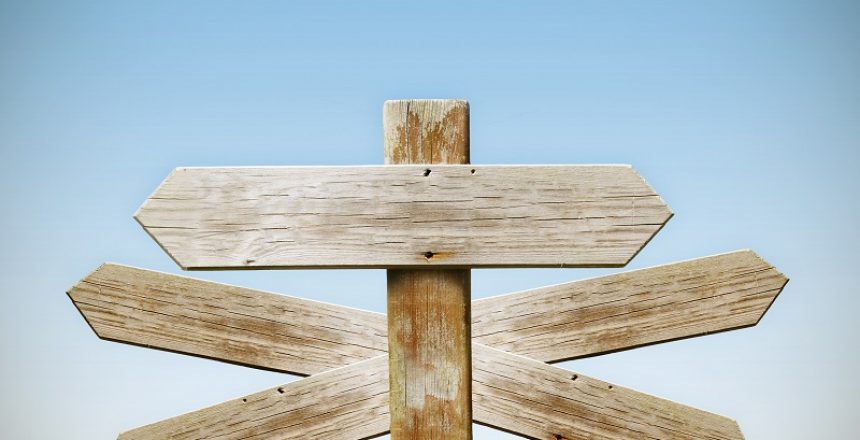 One of my favorite movie quotes is “If you can dodge a wrench, you can dodge a ball,” from the movie Dodgeball: A True Underdog Story. If you haven’t seen it, Youtube the quotation above and have a laugh.

So, why am I quoting Dodgeball? Well, it’s personal and has a lot to do with financial planning.

Out of the complete blue, my husband got laid off. He had been at his job for twenty years. Yes, twenty years! While his contract switched every 5-7 years from company to company, he served the same organization and people for two decades. All of a sudden, we went from a stable dual income family to a single income. We had just paid our last pre-school tuition payment and were excited to be $1,500 per month richer. We had visions of paying down our home equity line, more travel and some repairs to our rental property. Then, this wrench came.

It seems ironic to me that we both did fine through the recession. Now, as the economy has stabilized and wealth seems to explode in the Bay Area, we are hunkering down. As a financial planner, I have our family finances pretty dialed-in. Of course that doesn’t mean that we don’t have high discretionary spending on eating out, travel and shopping; we do. It just means that I know what to do and can feel a sense of calm as we enter these unchartered waters of being on a single income.

Getting on the Same Page

Losing a job is tough on the ego, even when it has nothing to do with your performance. Since my husband was used to a steady paycheck every two weeks for the last twenty years, there was palpable fear and uncertainty as to how we were going to pay our bills. He has never watched our cash flow and always trusted me to keep him in the loop as to how we are doing.

Thanks to my good friend Mint.com, it was easy to show him where our money goes and how much money needs to be flowing in to cover those expenses. We put the majority of discretionary spending on hold, stopped eating out (as much) and I started to take more clients each month to cover the difference. I think this exercise helped me more than him, but he slowly found some peace of mind that we were not going to be destitute.

There was one big ticket item for which I was not fully prepared… COBRA. As a financial planner with a lot of self-employed clients, I know how much health insurance can cost when you are paying out of pocket. Even when my husband was working, he still paid $1,200 per month for our PPO, which is not cheap. His former employer agreed to cover two months of COBRA, but we were on the hook after that for $2,000 per month. Since they covered the first two months, we were not eligible to sign up for an independent family plan because it was not a qualifying event. So, we had to cover the costs until the end of the year and embark on Obamacare during open enrollment.  The Obamacare offerings are commensurate with what we had through work and the cost is the same.

I am my husband’s biggest fan and thought he would have a job within minutes. However, it was the holidays and finding a job during this time seemed impossible. We agreed for him to focus on building new skills and his network from ground zero, and restart the search in the New Year. I wanted him to enjoy this time out of work; go running and take long walks on the beach. That is what I would do! But he was stressed and anxious to get a paycheck, which I can understand knowing him as well as I do.

Finally, a job offer came in. Then another, and another. He had his pick and took a job that offered a short commute and learning potential. It took longer than expected, which seems to be most people’s tale.

The amazing result of this wrench in our plans is that we have more cash on hand now than we did last year. While our discretionary spending has increased a little, we are still very mindful of our budget. Since the layoff, we spend less time shopping and more time hanging out together.  I never thought I would feel grateful for this wrench, but I do.